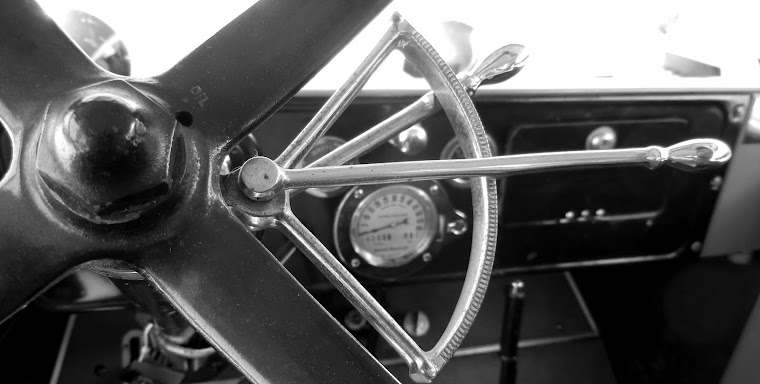 We live in an age of being overly PC. It seems that we must always be extremely careful about how we express ourselves. If I say something that offends another person, then what I said is automatically wrong and probably bullying. In some cases, if you’re not labeled a bully, you’re just not respecting diversity.

Let me be clear on this, I know bullying exists and I know it can be very damaging and at times have deadly consequences. I stand firmly against this in any form. I do not support bullies in any way and I have no problem calling people out for what I perceive to be bullying. It’s just that on the flip side of that argument is what I see as the over application of the term to a degree that seems to moderate the free exchange of ideas and opinions. This moderation seems to slant in favor of the person(s) that are the most offended by a particular idea or opinion. Sometimes thoughts and ideas have to be suppressed for fear of being considered a bully. For this reason, it seems to me that the pendulum has swung so far to one side that the concept of anti-bullying has in and of itself, become bullying.

I see the exact same counterproductive measures being applied to the whole idea of diversity. I see the diversity movement as an attempt to divide people into different groups, point out all their differences and then ask us to ignore them while celebrating them. Yep, this concept thoroughly confuses me. I have seen some people carry this to such an extreme that they seem to seek out a gay person or a black person to be friends with so they can pull them out of their pocket and show them off to try and prove how diverse they are when the need arises. You know who I’m talking about, in a discussion they like to declare that they have LOTS of gay friends. In reality, they probably have 2 gay acquaintances on facebook and have only met them a couple of times. I think this kind of patronization is discrimination in its ugliest form.

So I’m taking a stand against the Anti-Bullying Movement with what I will call the Respect Movement. I don’t care what the color of your skin is, where you were born, who you vote for, who you pray to, who you spend your personal time with or anything else that makes you different from me. You have every right to be who are your first obligation is to yourself. Even if I disagree with you, I will fight to my dying breath for your right to be whoever you are. I believe this is what freedom really is. Freedom for anybody means freedom for all. However, I still reserve the right to disagree with you. You also reserve the right to disagree with me, I’m not new to that idea. But disagreeing must not cross the line into harassment.

I would also like to take a stand against the Diversity Movement with what I call the Unity Movement. I think all people can come together and learn to get along based on what we have in common. We all bring our own value to any group. We are all different and through those differences we seem to cover each other’s gaps and become a better and stronger whole. In order to accomplish this, we need to learn to first come together and stop dividing people into groups.

With that, I’m trading the idea of the Anti-bullying and Diversity campaigns for Respect and Unity campaigns.
Posted by redphotog at 4:58 PM

Those that find me entertaining.....

redphotog
I've spent many years trying to figure out how to define myself when I finally came to the conclusion, I just am who I am. Within my character lies part; redneck, hippie, artist, comedian, nature lover, activist and other yet to be discovered........